Owned 60:40 by Khazanah Nasional Berhad and Temasek respectively, M+S Pte Ltd was set up on 27 June 2011 to develop four land parcels in Marina South and two land parcels in Ophir-Rochor, Singapore. The integrated developments have been unveiled as Marina One and DUO respectively. Launched in November 2013, DUO Residences has achieved significant success within the first week of sales. 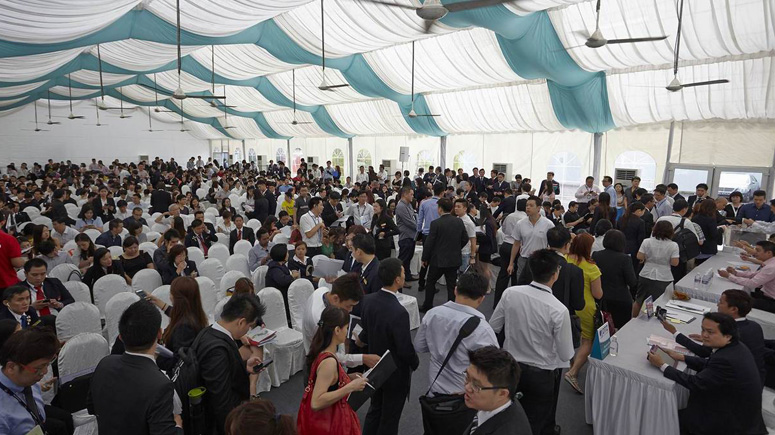 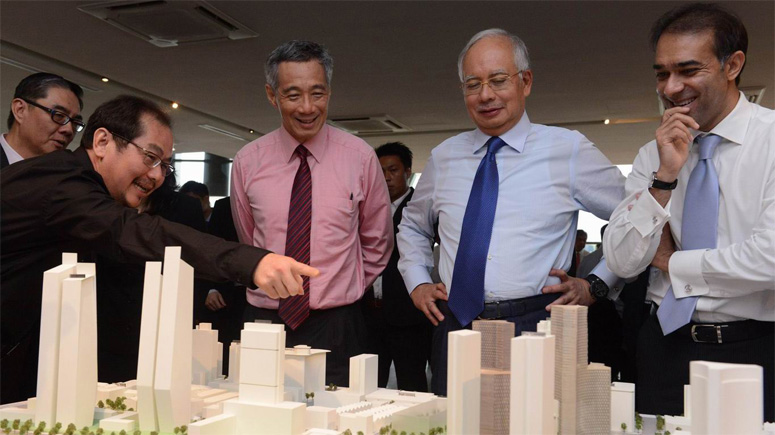 Khazanah is the investment holding fund of the Government of Malaysia entrusted to hold and manage the commercial assets of the Government and to undertake strategic investments. Khazanah is involved in various sectors such as power, telecommunications, banking, automotive manufacture, airport management, infrastructure, property development, broadcasting, semiconductor, steel production, electronics, investment holding, technology and venture capital.

Incorporated in 1974 ,Temasek Holdings is an Asia investment company headquartered in Singapore. Supported by 12 affiliates and offices in Asia and Latin America, Temasek owns a diversified S$186 billion portfolio as at 31 March 2010, concentrated principally in Singapore, Asia and the emerging economies.

Total shareholder return for Temasek since its inception in 1974 has been a healthy 17% compounded annually. It has a corporate credit rating of AAA/Aaa by rating agencies Standard & Poor's and Moody's respectively.

Development of Marina South and Ophir-Rochor

The governments of Malaysia and Singapore announced on 24 May and 20 September 2010 that the Singapore government shall vest six land parcels in Marina South and Ophir-Rochor in lieu of the three parcels of Points of Agreement (POA) land in Tanjong Pagar, Kranji and Woodlands and three pieces of land in Bukit Timah (Lot 76-2 Mk 16, Lot 249pt Mk 4 and Lot 32-10 Mk 16).

Be the first to know about the latest updates of the development.

Get in Touch
Call Us
Enquiry